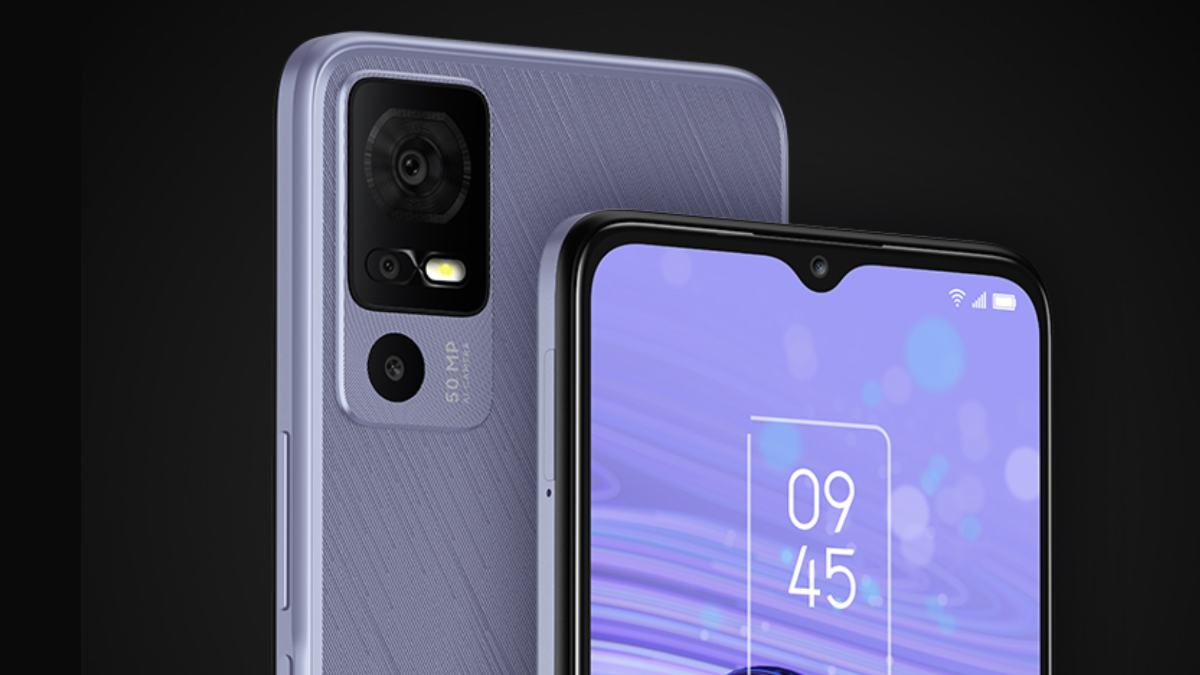 TCL announced a slate of new products at the ongoing Consumer Electronics Show (CES) 2023 in Las Vegas, USA. The Chinese electronics manufacturer unveiled a new lineup of budget smartphones, a new tablet, and a two-in-one detachable laptop. TCL introduced a series of budget smartphones at the event, which includes the TCL 40 SE, the 40R 5G, and the TCL 408. Additionally, the company launched a host of new TVs, audio devices, and home appliances.

In addition to the 40 series phones, TCL also announced the NxtPaper 12 Pro tablet at the event. The NxtPaper 12 Pro sports a 12.2-inch 2K display with 3:2 aspect ratio and 8.5mm bezels. The tablet packs an 8,000mAh battery and a USB Type-C port. TCL claims the tablet can last up to 13 hours of daily use. The tablet comes with 8GB RAM and 256GB internal storage. The NxtPaper Pro features a thin and light design, measuring 6.9mm in thickness and weighing 599 grams. The tablet also features dual 8-megapixel cameras on the front.

TCL also announced the TCL Book X12 Go two-in-one detachable laptop at the event, which features a similar detachable screen to the NxtPaper 12 Pro tablet and runs on Windows 11. It is powered by a Snapdragon 7C Gen 2 SoC and packs a 30Whr battery. TCL have not yet announced when the devices go on sale or if they will be available in India.