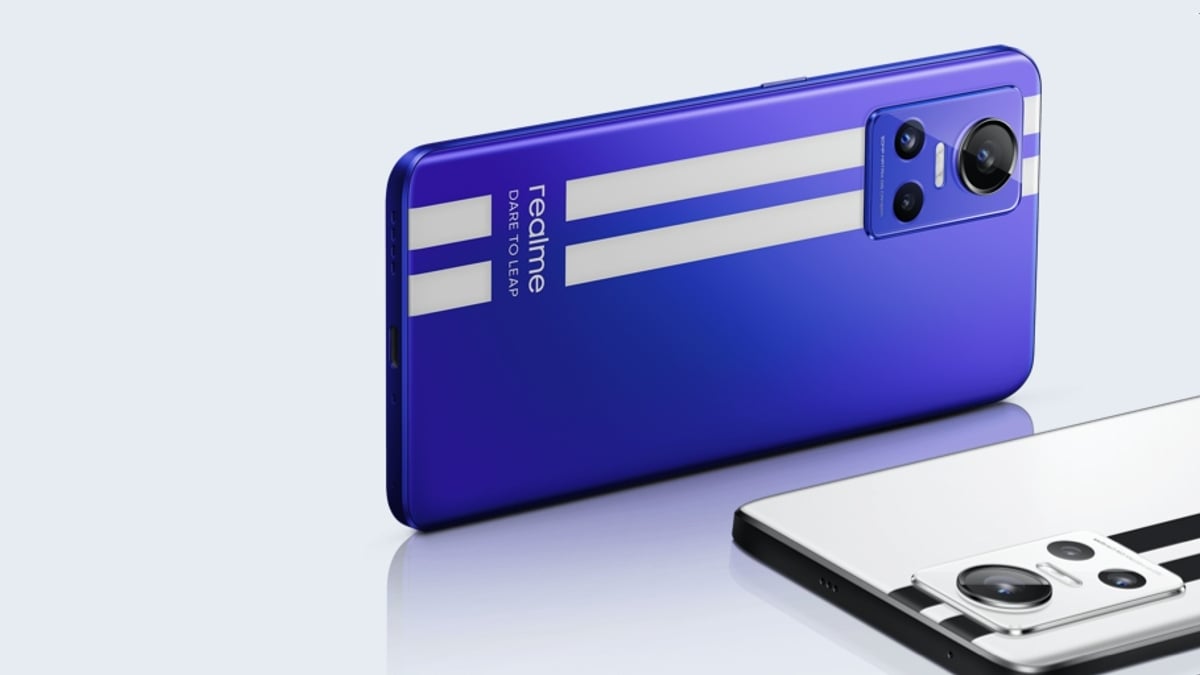 Realme has announced to bring the fastest charging support with 240W charging to its upcoming flagship phones this year. The first Realme phone to get this fast charging will be GT Neo 5. The Chinese smartphone company will also launch a custom-made 12A charging cable with 21AWG thickened copper wires to carry the current. The company had also brought 150W fast chargi...

Realme has confirmed to bring 240W fast charging support with its upcoming flagship phones this year and the first phone from the brand to get this technology will be the upcoming GT Neo 5. The company had brought 150W fast charging with Realme GT Neo 3 in 2022. The phone is said to be powered by the Snapdragon 8+ Gen 1. While there’s no exact launch date available yet, the Chinese manufacturer did say that the Realme GT Neo 5 will be launched in February.

The Chinese manufacturer confirmed via its official Weibo page that the Realme GT Neo 5 will be the first phone from the brand to come with the fastest 240W charging technology. It also said that the phone is slated to arrive in February. The Realme GT Neo 5 will feature 13 inbuilt temperature sensors, a PS3 fire protection design, and a full-link safety monitoring mechanism. It will also have a 6580mm² heat dissipation area, the company revealed in a press release.

Realme said that the upcoming fastest charging technology will use a 240W dual GaN mini charging adapter to get the highest power density of 2.34W / CC. It will come with a low-voltage charging solution supported by a super-high power conversion rate of 98.7 percent. Additionally, the company will also introduce a 12A charging cable with 21AWG thickened copper wires and a single USB-C interface.

The company shared that the charging conversion efficiency reaches 98.5 percent by using a three-way 100W charge pump parallel design, 20V 12A input, and 10V 24A output. Furthermore, 240W is said to have no effect on the battery life as tests conducted found that it was over 80 percent even after 1,600, 0-100 percent full charging cycles. It also did not show any safety failure at 85°C high temperature and 85 percent high humidity environment after 21 days of the testing period, said Realme.