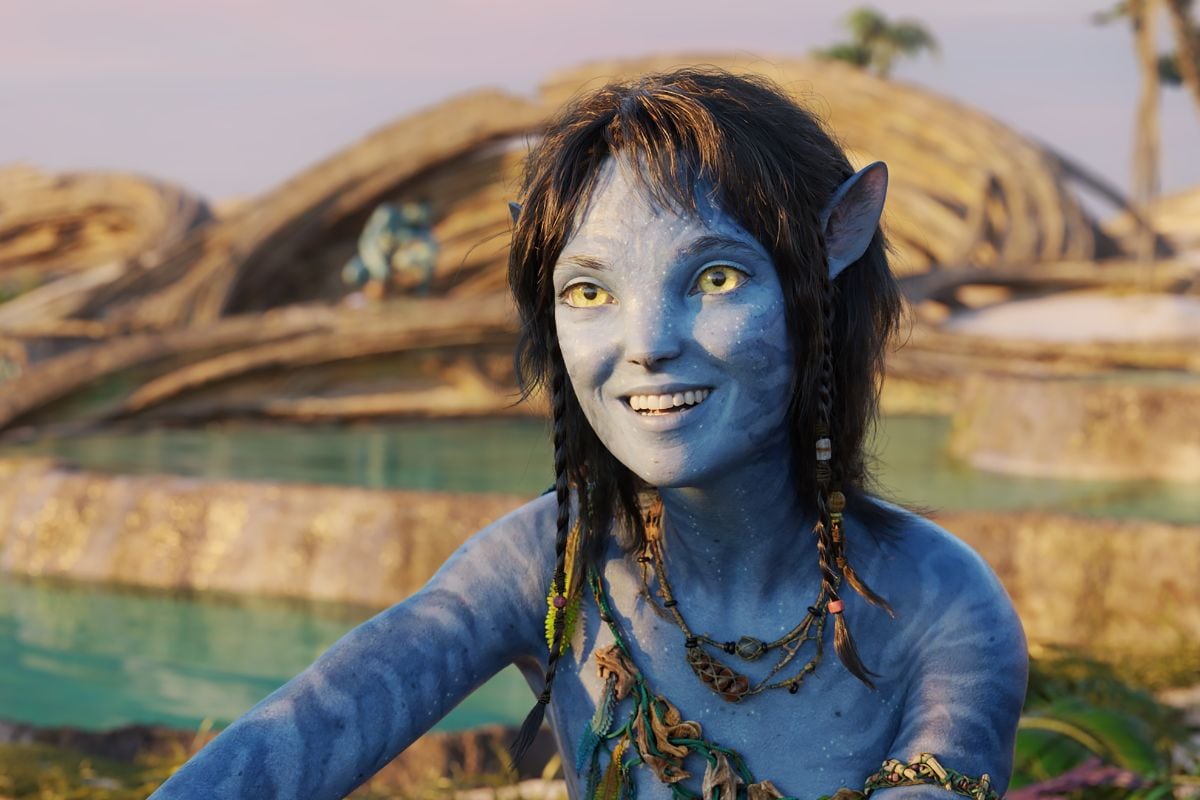 Avatar: The Way of Water is now the biggest movie of the year. After a mere 21 days since its theatrical release, James Cameron’s much-anticipated Avatar sequel has now collected $1.516 billion (about Rs. 12,505 crore) at the global box office, overtaking Top Gun: Maverick for 2022’s top spot. The Tom Cruise-led action affair stands at $1.4 billion (about Rs. 11,548 crore). As per the latest numbers, Avatar 2 has collected $1.05 billion (about Rs. 8,666 crore) from markets outside the US, which helped bolster its way as the no. 10 highest-grossing movie of all time. The film has earned $464 million (about Rs. 3,830 crore) in the US and Canada, as of Thursday.

As per Deadline, China maintains its spot as a top market in the non-US pack, collecting $168.6 million (about Rs. 1,392 crore). The film’s performance in the country is a massive boost, considering the region notoriously banned several Hollywood theatrical showings. Right behind China is France, which has drawn $96.1 million (about Rs. 793 crore), surpassing Korea’s $78.2 million (about Rs. 645 crore) collection this week. The two regions have been going neck and neck since release in terms of ticket sales, though now, the gap has widened in France’s favour. Germany comes fourth, a little short of the Korean numbers at $76.5 million (about Rs. 631 crore), while India has been pushed out of the top 5 race. The UK takes that spot, pouring in $60.9 million (about Rs. 503 crore).

Avatar: The Way of Water has continued to surpass expectations since its release, even becoming the fastest to join the billion-dollar club this year — in 14 days. Its competition, Top Gun: Maverick, on the other hand, crossed that milestone after 31 days since it debuted in theatres. Standing third is the Chris Pratt-led Jurassic World Dominion, which pulled $1.003 billion (about Rs. 8,280 crore) in well over three months. While an achievement on such a scale is generally considered impressive, Avatar 2 still needs to earn somewhere around $2 billion (about Rs. 16,511 crore) to break even. Director Cameron had suggested earlier that this sequel has to become the “third or fourth highest-grossing film in history” to hit that goal. Seeing as it doesn’t have any major Hollywood competition until Ant-Man and the Wasp: Quantumania — the next Marvel movie — hits theatres in February, the milestone is still within good reach.

Elsewhere, Cameron has teased minor plot details for Avatar 3, claiming that it will introduce what he calls “Ash People,” representing the fire culture. “I want to show the Na’vi from another angle because, so far, I have only shown their good sides,” he told French publication 20 Minutes (via GamesRadar). “In the early films, there are very negative human examples and very positive Na’vi examples. In Avatar 3, we will do the opposite. We will also explore new worlds, while continuing the story of the main characters.” Reports from last month also revealed that the director has already shot some footage for Avatar 3 and Avatar 4 in order to avoid the “Stranger Things Effect” — avoiding signs of ageing in the cast.

Avatar: The Way of Water is now playing in theatres globally. In India, Avatar 2 is available in English, Hindi, Kannada, Malayalam, Tamil, and Telugu.