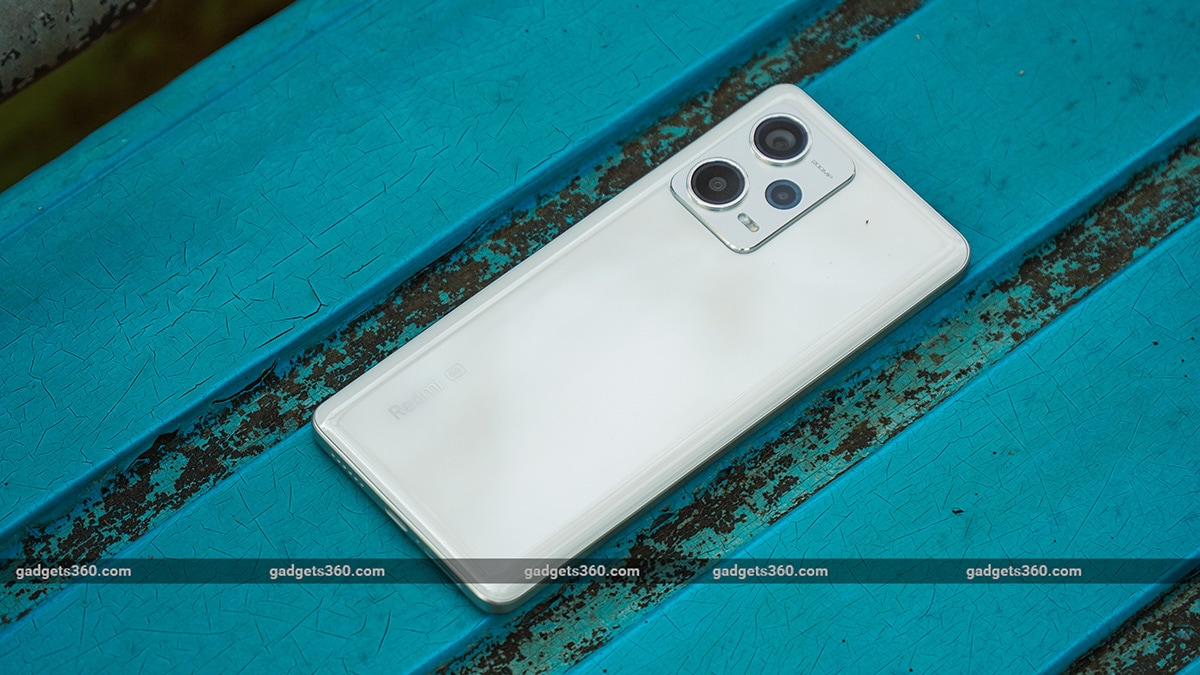 On this week’s episode of the Gadgets 360 podcast Orbital, guest host Siddharth Suvarna talks to Reviewer Pranav Hegde and Senior Reviewer Sheldon Pinto to find out more about the Redmi Note 12 Pro+ 5G and whether it offers enough features to match the competition.

The phone is powered by a 6nm MediaTek Dimensity 1080 SoC, which is the successor to the Dimensity 920 chipset, and the phone runs on Android 12 out-of-the-box, with MIUI 13 on top. Hegde says that it would have been nice if the phone was launched with Android 13, which makes sense as it has been a few months since the latest version of Android was released.

According to Hegde, the camera performance of the Redmi Note 12 Pro+ 5G was mostly impressive, including in low light environments. Like most phones, the “industry favourite” 2-megapixel macro camera on the handset is a disappointment, he points out. He suggests that users should instead enable the 200-megapixel resolution mode in the camera app and then crop in for better image quality.

The AMOLED display on the Redmi Note 12 Pro+ offers good colour reproduction and watching content looks great, Hegde tells Sheldon, who asks whether the screen is tuned well. When it comes to gaming, the phone lags behind the Realme 10 Pro+ 5G, which features the same chipset. However, there’s no difference between both phones in terms of day-to-day performance.

Playing games or recording video does not cause the phone to heat up, according to Hegde. He says that after a gaming session, he accidentally kept the phone in his pocket while it was recording a video, and it was only slightly warm after around 12 minutes, he adds.

While the Redmi Note 12 Pro+ comes with a 4,980mAh battery, it offers fast charging at 120W like last year’s Xiaomi 11i HyperCharge, which was equipped with a smaller battery. Pinto asks about the phone’s battery performance, and he replies stating that the phone is capable of offering all-day battery life.

Realme 10 Pro+ 5G Review: If Looks Were Everything

You can listen to all of that in detail and more in our episode by hitting the play button on the Spotify player embedded above.

Are you new to our site? You can easily find the Gadgets 360 podcast Orbital on your favourite platform — be it Amazon Music, Apple Podcasts, Google Podcasts, Gaana, JioSaavn, Spotify, or wherever you listen to your podcasts.

Don’t forget to follow the Gadgets 360 podcast wherever you’re listening. Please also rate us and leave a review.