WhatsApp is widely rolling out rolling out improved privacy controls to users. The features allow users granular control over their privacy settings, to specify who can see their last seen, about, and profile photo on the messaging app. They were spotted in development last year, after which Meta-owned messaging service began to roll out the feature to beta testers. The privacy improvements come days after the company announced that it was adding support for transferring chats from a smartphone running Android to an iPhone.

The rollout of the granular privacy controls was announced by WhatsApp on Twitter on Thursday. These changes apply to WhatsApp’s privacy settings for last seen, about, and profile photo sections. Users will be able to select specific contacts from their address book to hide parts — or all — of their profile, according to WhatsApp. The messaging service has also updated its frequently asked questions (FAQ) section on its website with the new privacy settings.

The granular privacy settings were previously spotted by a feature tracker in April
Photo Credit: WABetaInfo

Previously, users on Android and iOS would see three settings — Everyone, My Contacts, and Nobody under the privacy settings for About, Last Seen and Profile Photo. Now, a fourth option My Contacts Except… has been added, allowing users to select some contacts from their address book and hide parts of their profile from them. Others in the user’s contacts should be able to view their WhatsApp profile normally.

The granular privacy controls can come in handy for WhatsApp users who have added contacts that they do not want to share their personal information with. Previously, users would have to remove a person from their contacts to prevent their profile photo, last seen, and about from being shown to specific users, or block them, or set their visibility setting to “Nobody” in the settings. The new privacy setting lets users quickly create a ‘blacklist’ of sorts to hide sections of your profile from specific users.

Earlier this week, WhatsApp also announced that it was rolling out beta support for the ability to transfer chats from an Android smartphone to an iPhone. The messaging service introduced the ability to transfer chats from iOS to an Android smartphone last year. However, WhatsApp also revealed that users need to fulfil certain requirements to transfer their chats, chat history, and media from an Android to an iPhone, including downloading the Move to iOS app and using a factory reset or new iPhone to complete the process. 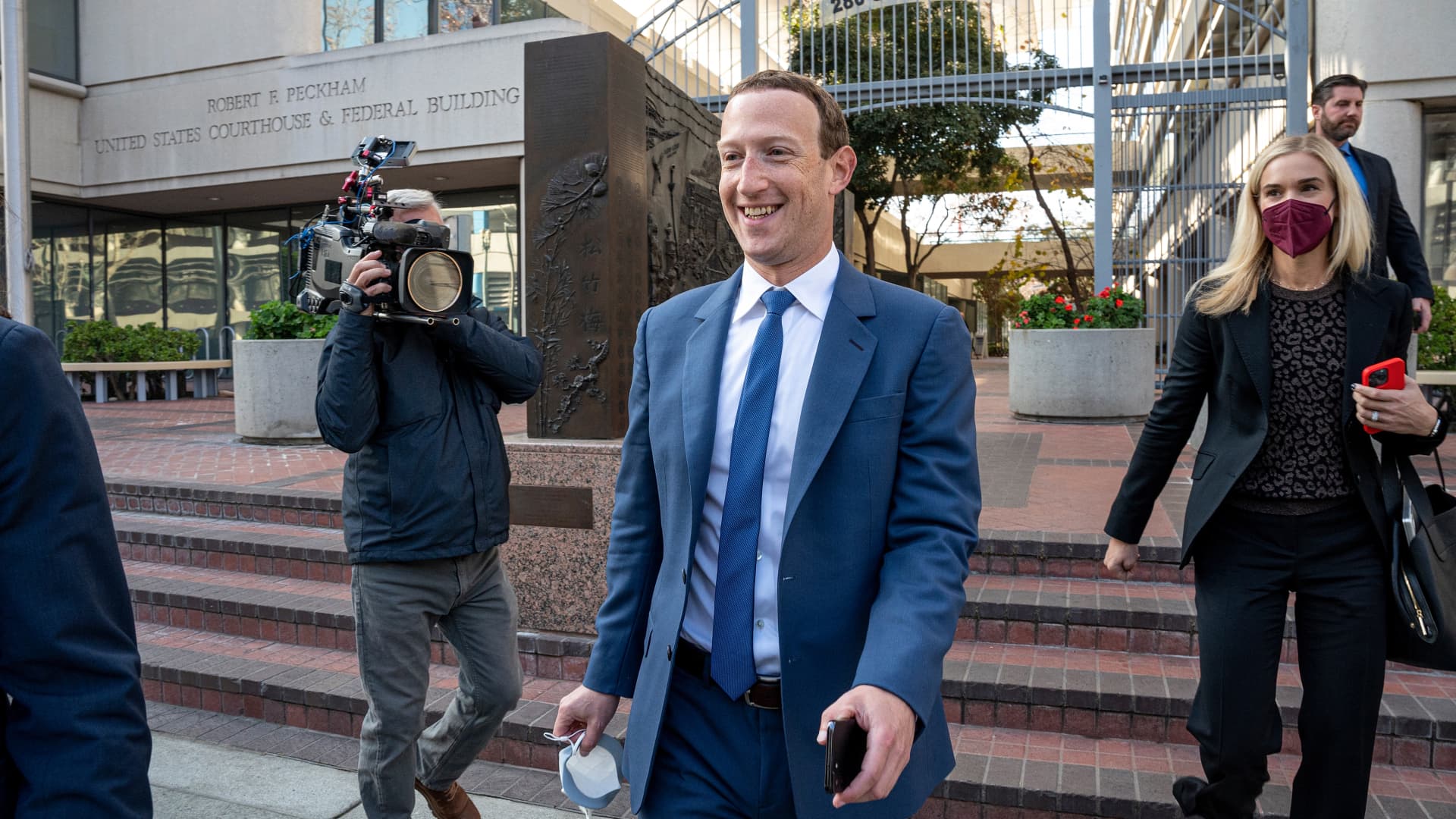 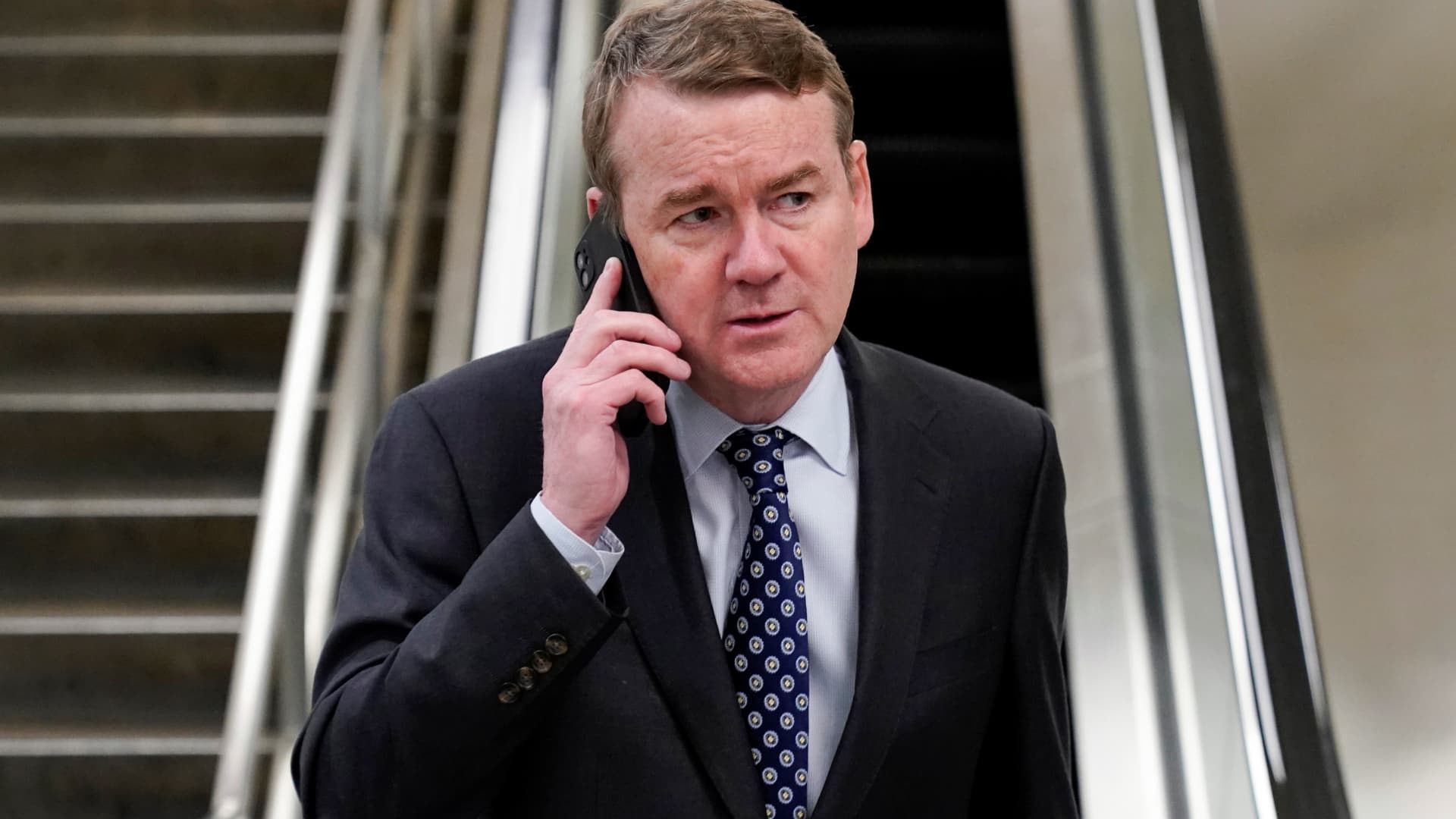 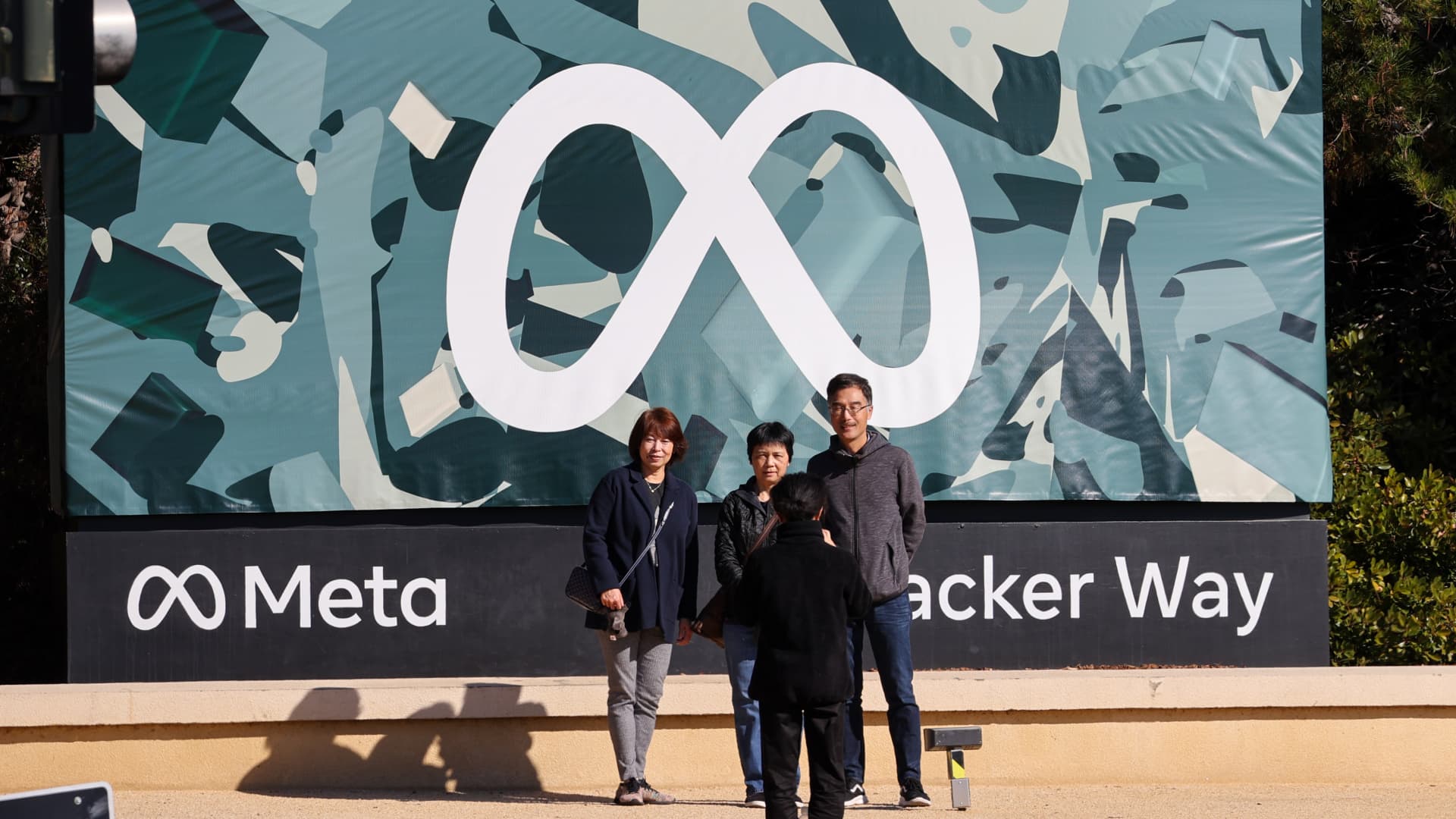