Snapchat is reportedly working on a subscription plan and it could give users access to multiple features including the ability to pin a conversation. With the rollout of Snapchat+, users may have to pay to access exclusive, experimental, and pre-release features on the social media platform. With the premium subscription, Snapchat users will get custom Snapchat icons and a special badge. The upcoming feature was first spotted by a notable developer on Twitter. According to him, the Snapchat+ subscription starts at EUR 4.59 (roughly Rs. 370) per month.

Noted developer Alessandro Paluzzi (@alex193a) on Twitter suggested that Snapchat is working on a new subscription plan called Snapchat+. Users who will opt for the subscription plan will have access to custom Snapchat icons, a special badge and will allow users to pin a conversation with a friend. The screenshot shared by Paluzzi indicates the price details of the Snapchat+ subscription.

According to the tweet, the one-month Snapchat+ subscription costs EUR 4.59 (roughly Rs. 370), while the six months plan is priced at EUR 24.99 (roughly Rs. 2,000). The one year subscription plan is shown with a price tag of EUR 45.99 (roughly Rs. 3,700). Besides, the company could offer a one-week free trial for users. The payment is said to be charged to the user’s Play store account and the subscriptions could be auto-renewed after a selected interval until the user cancels it.

Snapchat, however, has not shared any information about the release of the premium service yet.

The social media platform has introduced many new features recently. It announced a new Shared Stories functionality that allows users who have already been added to a Shared Stories group, to invite other Snapchatters into that group to view and contribute to the story. Also, Snapchat parent Snap expanded its partnership with ShareChat’s Moj to integrate its AR Camera Kit within MX TakaTak. With this, the MX TakaTak app now offers the ability to access new camera experiences powered by Snapchat’s augmented reality (AR) technology. 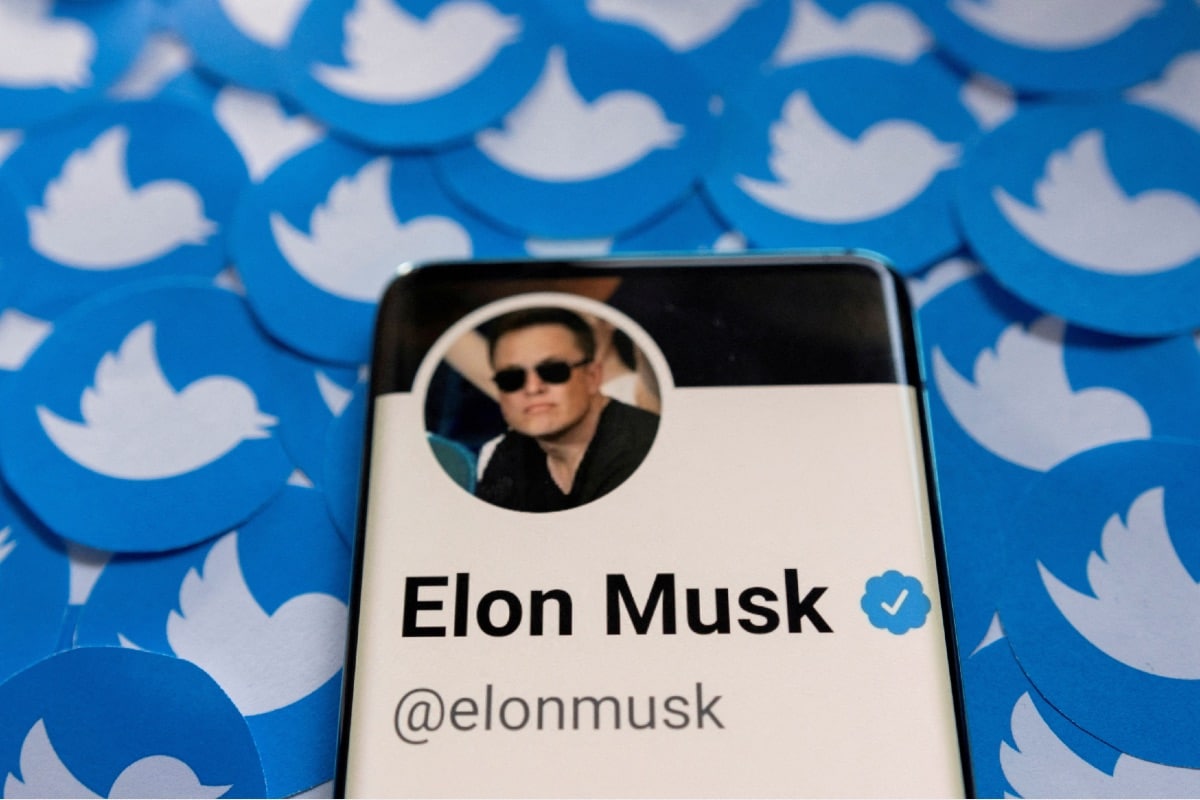