Google Chrome will soon get a new machine learning (ML) model that will automatically silence notification permission prompts that are not/ less likely to get approval. Google says that this model is a part of an expansion of its ML capabilities which it uses in various other services, including filtering out spam emails. The Mountain View, California-based company claims that the move will further improve the browsing experience, and since the model will run on-device, the user data stays private.

Google explains in a blog post that the new ML model will change how people interact with web notifications. While some notifications help deliver updates from your favourite website sites, others distract you with notification permission prompts. The new model on Google Chrome is said to “predict when permission prompts are unlikely to be granted based on how the user previously interacted with similar permission prompts,” and it automatically silences such undesired prompts.

Google says that the model will be launched in the next release of Chrome. The feature was previously reported wherein it was discussed that a code change will let Chrome take back a website’s right to send notifications. Additionally, this prediction-making will be done entirely on-device. This means that the user data will not be sent to Google servers and it stays private on the device. Earlier this year, Chrome got a new ML model that is claimed to identify 2.5 times more potentially malicious sites and phishing attacks as the previous model.

Google also says that in the near future, it will also be using ML to adjust the Chrome toolbar in real-time highlighting the action that’s most useful in particular scenarios. For example, when you are reading news the toolbar may show action including share link and voice search. These actions can be customised manually as well.

The third is using an updated ML model that works with Journeys in translating the pages on Google Chrome. With the Journeys feature, users can pick up their search journey from where they left off and arrange visited pages based on their topic or category. The updated model now automatically figures out whether the page you visited before needs a translation to match your preferences. 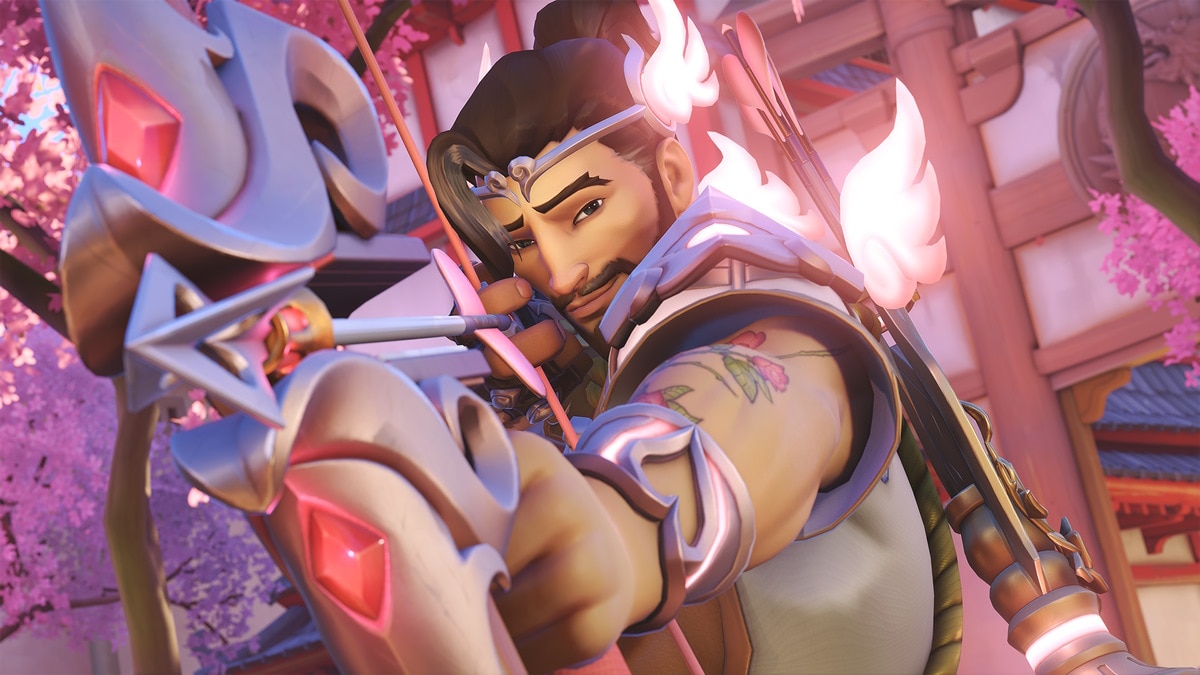 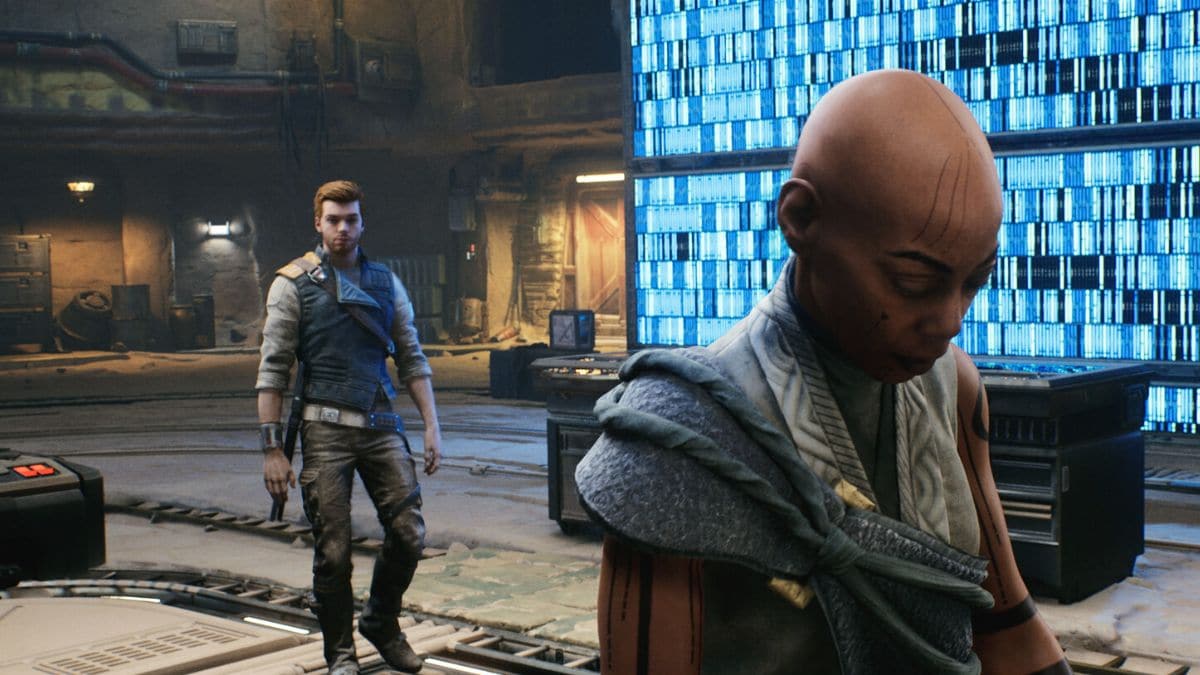