The Samsung Galaxy Z Fold 4, Galaxy Z Flip 4, and Galaxy Watch 5 launch date as well as colour options have been leaked by a tipster. Samsung is said to host an event in August where it will launch the rumoured foldable phones and three models of the Samsung Galaxy Watch 5. The event is tipped to be in early August and the sales are said to begin late in the month. The South Korean company has already been hosting the ‘Galaxy Unpacked’ event in August for quite some time now.

As per a thread of two tweets by tipster Jon Prosser, the Samsung Galaxy Z Fold 4 will be announced on August 10 with pre-orders starting on the same day. The phone will go on sale from August 26 in Beige, Green, and Phantom Black colour options. Similarly, the Samsung Galaxy Flip 4 will be announced and available for pre-order on August 10. It will go on sale on August 26 in Blue, Bora Purple, Graphite, and Pink Gold colour options.

Recently, a report claimed that the Samsung Galaxy Z Fold 4 and Galaxy Z Flip 4 could offer upto 1TB of onboard storage. The previous models maxed out at 512GB storage. Meanwhile, Samsung has reportedly started firmware development for the Galaxy Z Fold 4 and the Galaxy Z Flip 4. A firmware is a set of instructions that define basic level functions of a system such as loading an operating system. This means that the phones are essentially in the final stages of development.​ 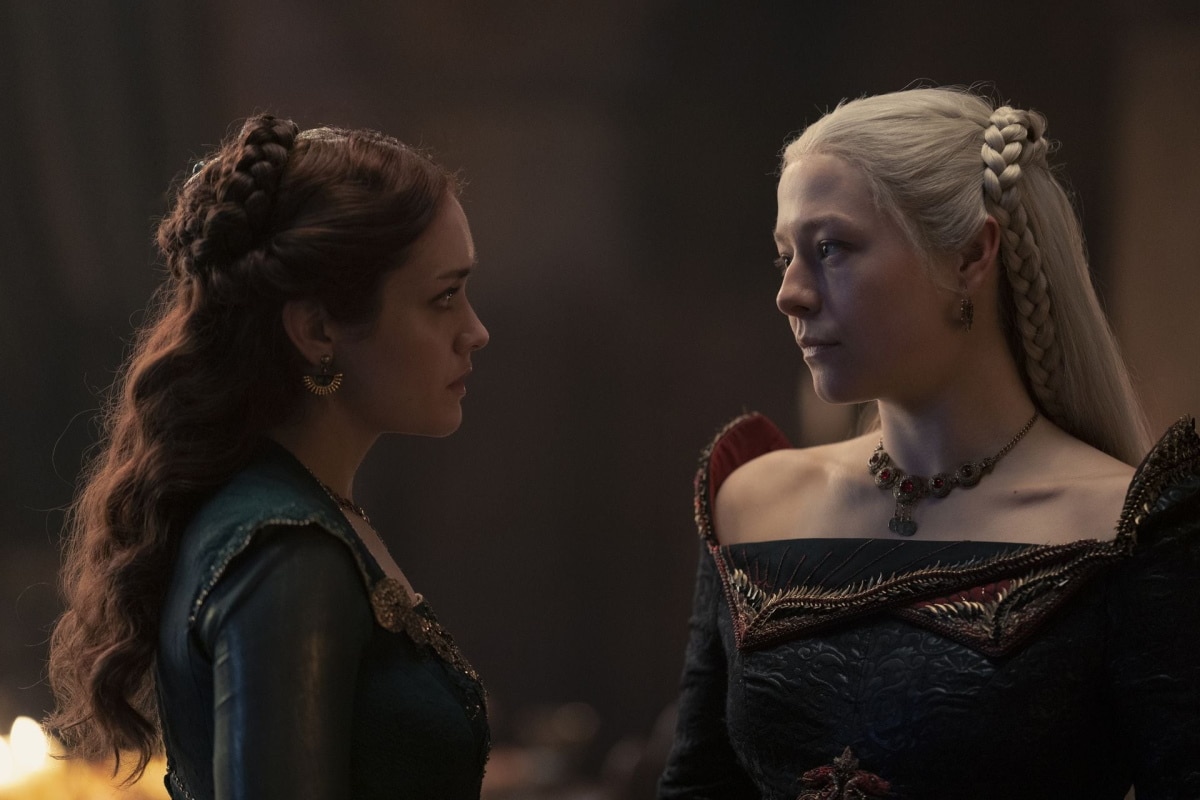