The phones of Ukrainian officials have been targeted by hackers as Russia pursues its invasion of Ukraine, a senior cybersecurity official said Monday.

Victor Zhora, the deputy head of Ukraine’s State Special Communications Service, said that phones being used by the country’s public servants had come under sustained targeting.

“We see a lot of attempts to hack Ukrainian officials’ phones, mainly with the spreading of malware,” Zhora told journalists at an online news conference meant to mark the 100 days since Russian forces poured across the border.

Zhora said his service had, so far, not seen any evidence that Ukrainian devices had been compromised.

The hacking of government leaders’ devices crept up the international agenda following a cascade of revelations last year around the how phones used by presidents, ministers, and other government officials had been targeted or compromised.

The ability to remotely and invisibly hack into such devices using sophisticated spy software – sometimes called a “zero click” hack because it requires no interaction from the victim – is particularly feared. In April, Reuters reported that top European Commission officials had had their phones targeted using zero click spyware.

Zhora said he and his colleagues were aware of the threat of zero-click intrusions but declined to comment on whether they knew of any such attempts against their own devices.

“We continue monitoring this,” he said.

The news comes days after police in 11 countries have taken down a mobile phone scam dubbed FluBot that spread around the world via fake text messages. Dutch cybercops led an operation in May targeting the malware, which infects Android phones using texts which pretend to be from a parcel firm or which say a person has a voicemail waiting. Hackers would then steal bank details from infected phones, which automatically sent messages to other mobiles in the user’s contact list, passing on the scam like a flu virus.

Hackers Are Using This Malicious Malware to Destroy Windows Files

Hackers Are Using This Malicious Malware to Destroy Windows Files

Why Facebook Is Seeking to Block a $3.7 Billion UK Mass Action Lawsuit

Why Facebook Is Seeking to Block a $3.7 Billion UK Mass Action Lawsuit 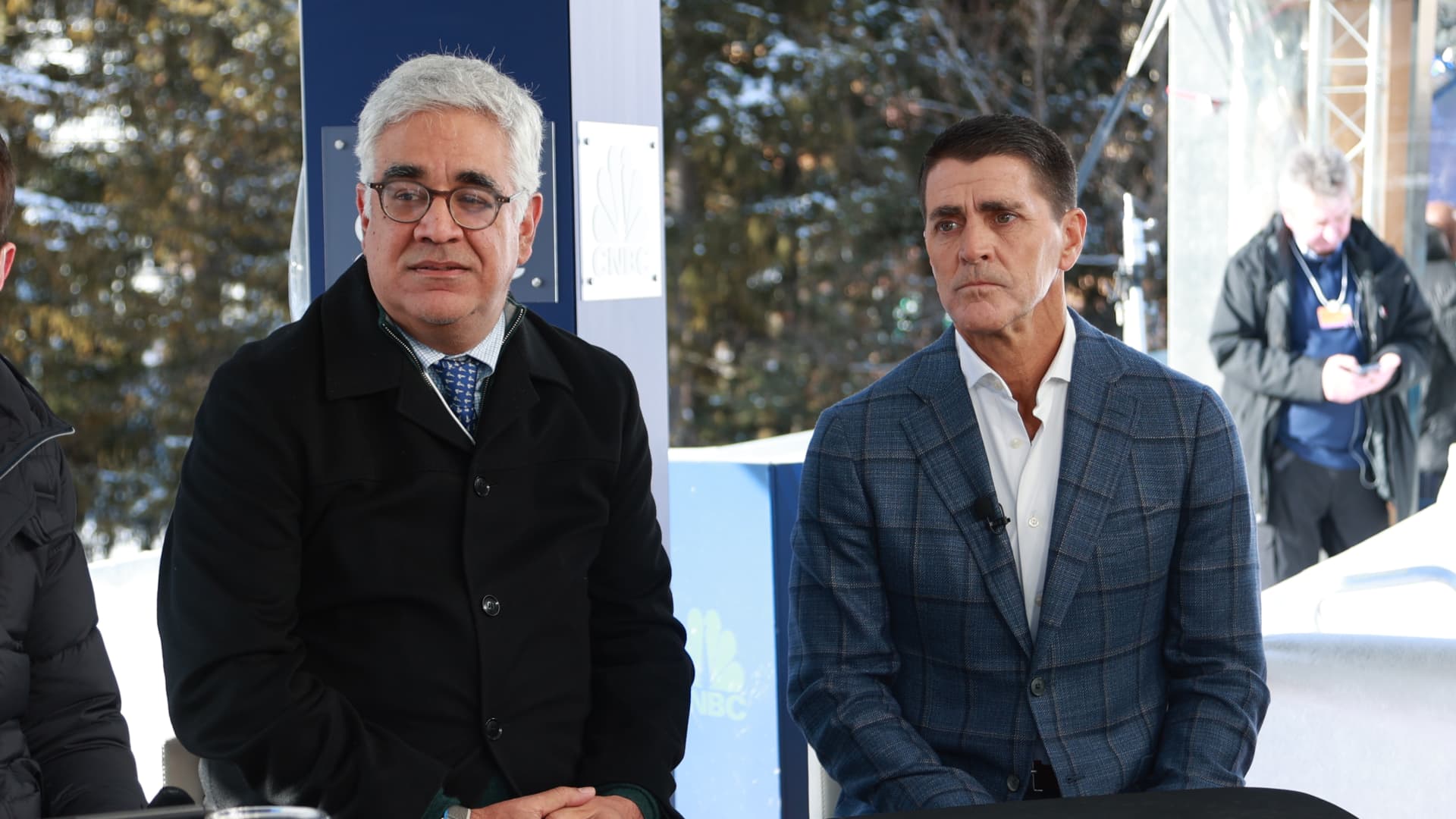