Taiwan’s Foxconn, the world’s largest contract electronics maker, said on Tuesday that the second half of the year is heading “in a better direction” as Shanghai’s COVID-19 lockdown appears to be easing.

“We are quite confident in the stability of our supply chain for the second half of this year,” Foxconn chairman Liu Young-way told the company’s annual shareholder meeting.

The Shanghai government will allow all residents in ‘low-risk’ areas to return to work from Tuesday.

Foxconn is aiming to become the first electric vehicle (EV) maker “not short on material supplies”, Liu said, referring to a prolonged global chip shortage that has forced carmakers to halt production and hurt smartphone production including for Apple, a major client.

“A car that costs tens of thousands of dollars cannot be shipped because of a tiny chip worth fifty cents. This has been a pain for our customers,” he said.

Foxconn is aiming to capture around 5 percent of the global electric vehicle market by the end of 2025 and has said it is hoping to boost its capacity to make EV chips, many of which are small lower-end integrated circuits including those used in power management.

The company warned this month that revenue for its electronics business including smartphones could slip this quarter due to rising inflation, cooling demand and escalating supply chain issues partly due to lockdowns in China.

Foxconn reiterated while that China’s strict COVID-19 controls in China had only a limited impact on production as it kept workers on-site in a “closed loop” system, demand for its products in the country has suffered as people remain shut in. 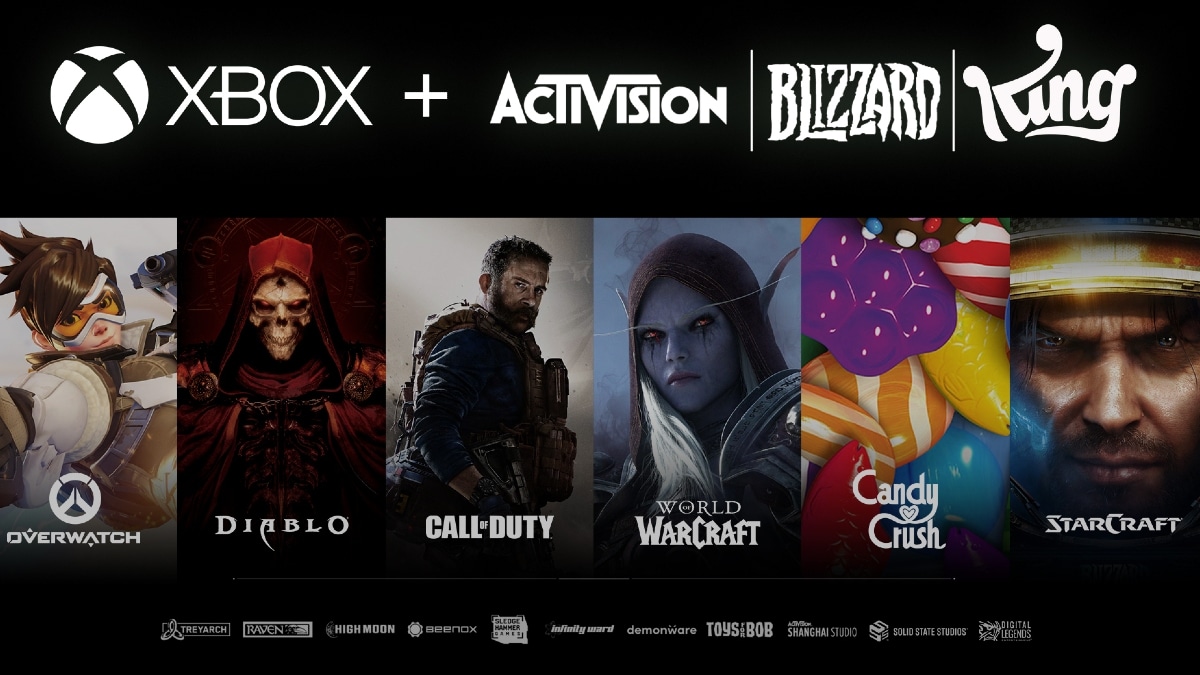 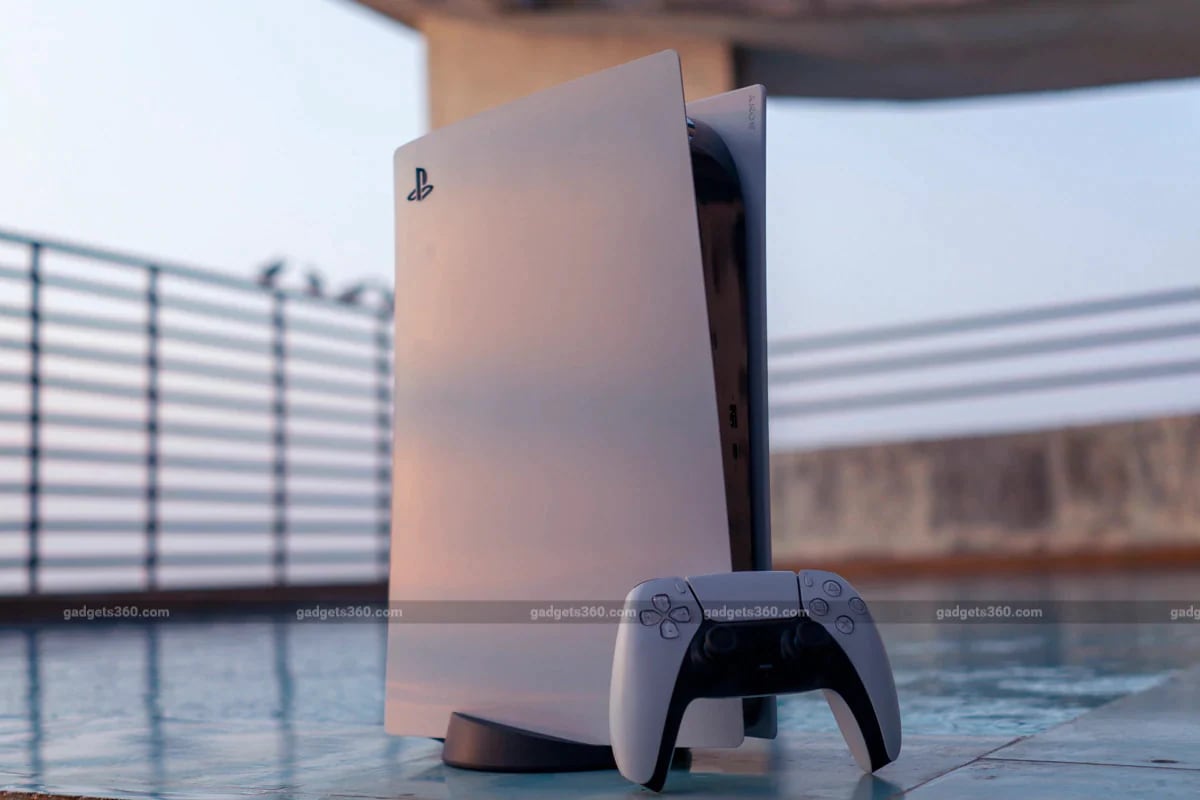