Morbius and Fantastic Beasts: The Secrets of Dumbledore will be available to rent and buy via online video-on-demand platforms in India this month. BookMyShow has revealed that the Jared Let-led Spider-Man universe movie Morbius will be available on its streaming platform, BookMyShow Stream, on May 19. While the third Harry Potter spin-off set in J.K. Rowling’s Wizarding World will be accessible on May 30. Apple TV, Google Play Movies, and YouTube Movies are also expected to offer access to Morbius and Fantastic Beasts: The Secrets of Dumbledore along these dates.

The release date for both Morbius and Fantastic Beasts: The Secrets of Dumbledore was shared with Gadgets 360 by BookMyShow on Friday. Morbius was released in India on April 1, and its debut on video-on-demand platforms comes seven weeks after the film was released in theatres. Meanwhile, Fantastic Beasts: The Secrets of Dumbledore had a theatrical release date of April 8. There’s currently no word on when these movies will make their way to video streaming services like Amazon Prime Video or Netflix in India. Sony Pictures has a deal with Netflix, while Warner Bros. has a deal with Prime Video.

Morbius stars Leto as Dr. Michael Morbius, who accidentally infects himself with a form of vampirism, gaining powers in the process. The Marvel film also stars Matt Smith as Loxias Crown, Adria Arjona as Martine Bancroft, Michael Keaton as Adrian Toomes/ Vulture, Jared Harris as Morbius’ mentor, and Al Madrigal and Tyrese Gibson — two FBI agents hunting the protagonist. The movie was delayed five times due to the ongoing COVID-19 pandemic, having been originally slated to release in July 2020. The movie is based on the Marvel Comics character who suffers from a rare blood disorder and seeks to save others suffering from the same fate.

Meanwhile, Fantastic Beasts: The Secrets of Dumbledore is the third movie in the Fantastic Beasts franchise, and is set in the 1930s — years after the events of the second movie. The movie stars Eddie Redmayne as Scamander, Mads Mikkelsen as Gellert Grindelwald, Jude Law as Albus Dumbledore, Dan Fogler as Jacob Kowalski, Alison Sudol as Queenie Goldstein, Ezra Miller as Credence Barebone, Callum Turner as Theseus Scamander, William Nadylam as Yusuf Kama, and Poppy Corby-Tuech as Vinda Rosier. The movie follows Scamander and his motley crew of wizards and Kowalski, as they take on Grindelwald — with some help from Dumbledore, of course.

Viewers will also be able to watch The Lost City and Umma, two other movies that will be available on the video-on-demand service on May 25 and May 24, respectively, according to BookMyShow. Umma was never released in Indian cinemas, so that makes it a direct-to-digital premiere. The Lost City was released March 25 in the US, and April 8 in India.

The Lost City, an action-adventure comedy film starring Sandra Bullock and Channing Tatum as novelist Loretta Sage and her cover model Alan Caprison respectively, finds them trying to escape billionaire Abigail Fairfax (played by Daniel Radcliffe) who wants them to look for a lost city on a remote Atlantic island. On the other hand, Umma is a supernatural horror film that stars Sandra Oh as Amanda, and MeeWha Alana Lee as Umma. The film, which was released on March 18 outside India, revolves around a mother and her daughter on an isolated farm haunted by her mother’s (Umma’s) ghost.

Morbius is out May 19, while Fantastic Beasts: The Secrets of Dumbledore is out on May 30 on Apple TV, BookMyShow Stream, Google Play Movies, and YouTube Movies in India. 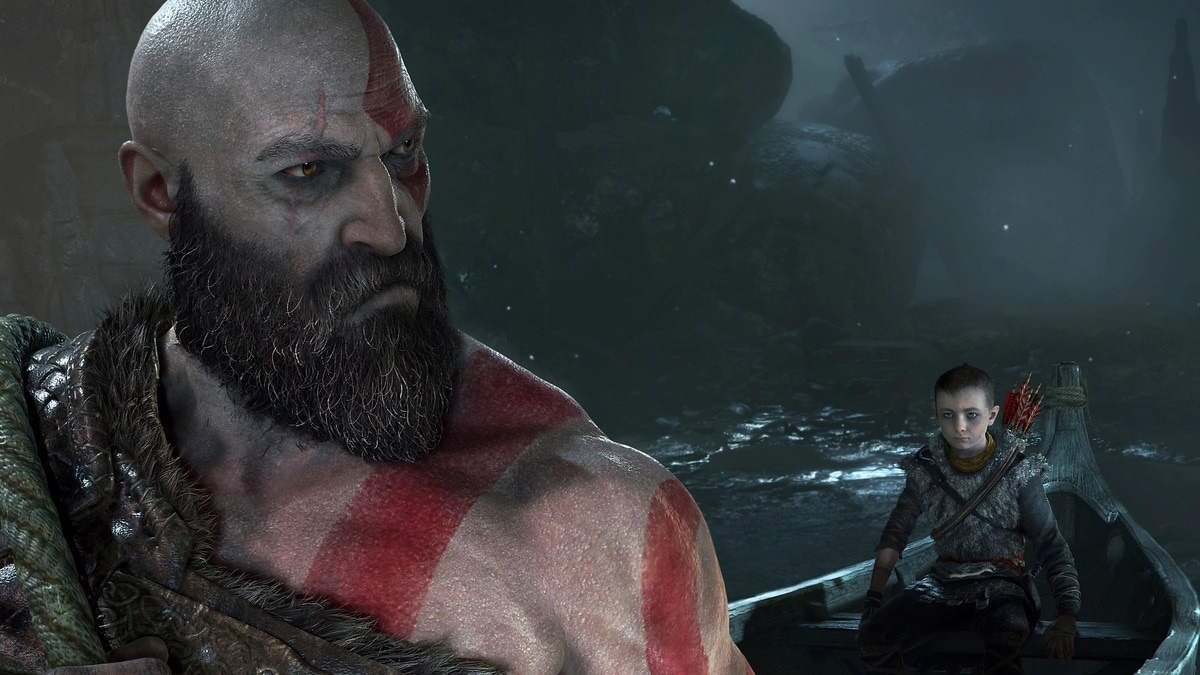