Saudi Aramco, billed as the largest oil-producing company, has also become the world’s most valuable company, surpassing American tech giant Apple. The change in positions of the two companies is largely attributed to the rising oil prices due to the war in Ukraine and a steady recovery around the world from the coronavirus pandemic. The rising demand and the increasing cost, in turn, are driving up the shares of oil companies. On the other hand, tech giants are seeing a decline in their fortune across global markets.

Aramco’s market valuation touched $2.43 trillion earlier this week, according to a report from CNBC. Apple, meanwhile, slid 5 percent and was worth $2.37 trillion. The tech giant’s valuation has eroded over the last month as shares continued to decline, primarily due to the strict Covid-19 lockdown in China leading to supply chain constraints. Investors believe that this would dent Apple’s June quarter results.

While tech stocks have fallen significantly over the past few months due to fears that people would be less inclined to buy high-end gadgets as inflation rises and central banks pull out surplus liquidity, energy shares, and prices have recovered a great deal. Data showed that Apple has fallen nearly 20 percent since early January, while Aramco has jumped over 27 percent so far this year. In fact, the oil giant reported in March that its full-year profit last year more than doubled due to soaring oil prices.

But the future remains uncertain, partly due to rapidly unfolding geopolitical events. Pressure is piling on oil-producing nations to ramp up production amid sanctions on Russia and cool down prices. But most countries, including Saudi Arabia, have so far resisted the demand to cut prices significantly.

The other factor that could dampen energy demand is rising inflation, which could cool down energy prices – and resultantly the profit of energy firms.

In 2020, riding on the technology boom, Apple had dethroned Saudi Aramco to become the world’s most valuable publicly traded firm. 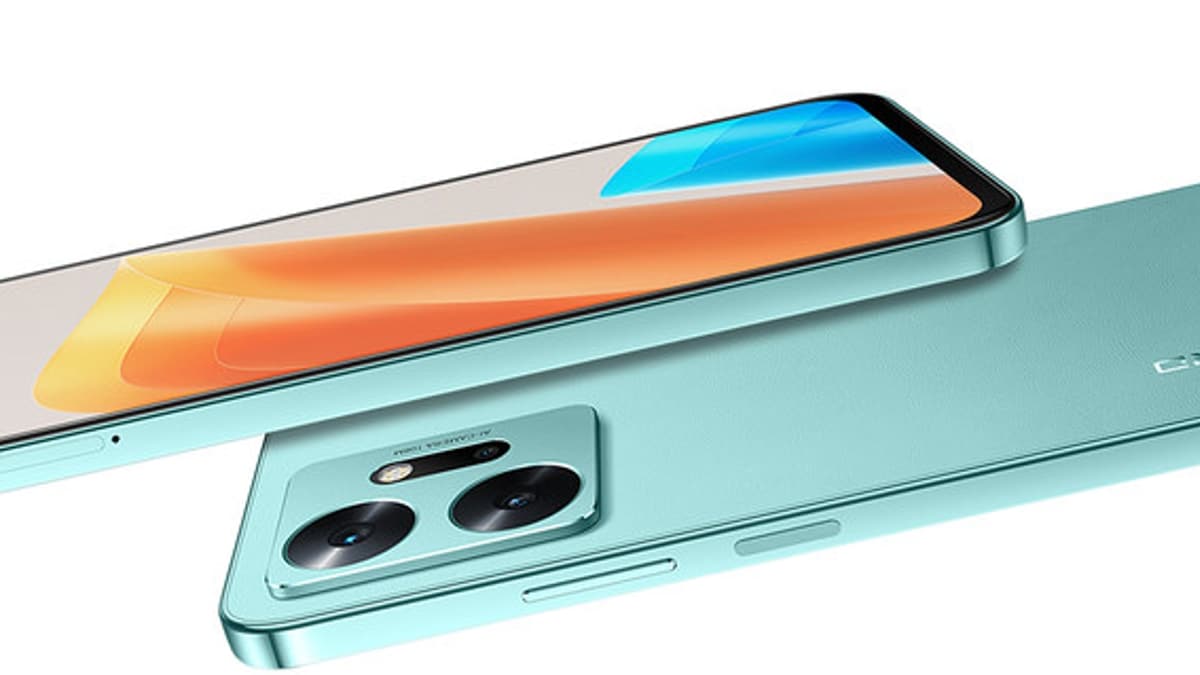