NASA shared a special surprise for Star Wars’ fans on May 4, revealing how the fictional series is inspired from the real world. The franchise has presented a fictional world to its viewers, making it difficult to imagine that the planets shown in the series would have any relation to the our universe. It turns out, they do. The space agency has shared details of several planets shown in the series that surprisingly look similar to real-world planets. If you’re a fan of the Star Wars, it will not be a task to identify which world from the franchise resemble planets that exist in the real life.

First up in NASA‘s Instagram post was Hoth, an icy world, which is home to deadly creatures like the wampa. It was shown in the 1980 Stars Wars movie, The Empire Strikes Back.

Hoth is much like Pluto, says NASA. The dwarf planet can reach temperatures as low as minus 240 degrees Celsius, cold enough to worry even a tauntaun, which is a fictional species of non-sentient lizards native to the snowy plains of Hoth. As shared by NASA, Pluto’s surface has abundant mountains, valleys, plains, as well as craters of frozen water. The planet also contains gases like methane.

Next was Mustafar, first seen in 2005 film, Star Wars: Revenge of the Sith. The volcanic world shares a resemblance to Venus, the second planet from the sun. The thick atmosphere helps in hiding the surface, which is usually covered with impact craters, lava flows, and quake faults.

The third in pictures is Geonosis, the site of the first battle of the Star Wars: The Clone Wars, released in 2008. The rugged dry landscape makes it easy to recognise the planet. The surface has a powerful red hue of its soil and stone. “It’s no surprise that the concept of Geonosis was partially inspired by the landscapes visible on the real-world red planet—Mars,” NASA wrote in the caption.

Finally, there is Endor, which was introduced in the 1983 film Star Wars: Return of the Jedi. It looks similar to the largest of Jupiter‘s moons, Ganymede, and generates its own magnetic field. New evidence from NASA Hubble telescope suggests Ganymede has a massive underground saltwater ocean, containing more water than on all of Earth.

What do you think of NASA’s connection with the fictional world of Star Wars? 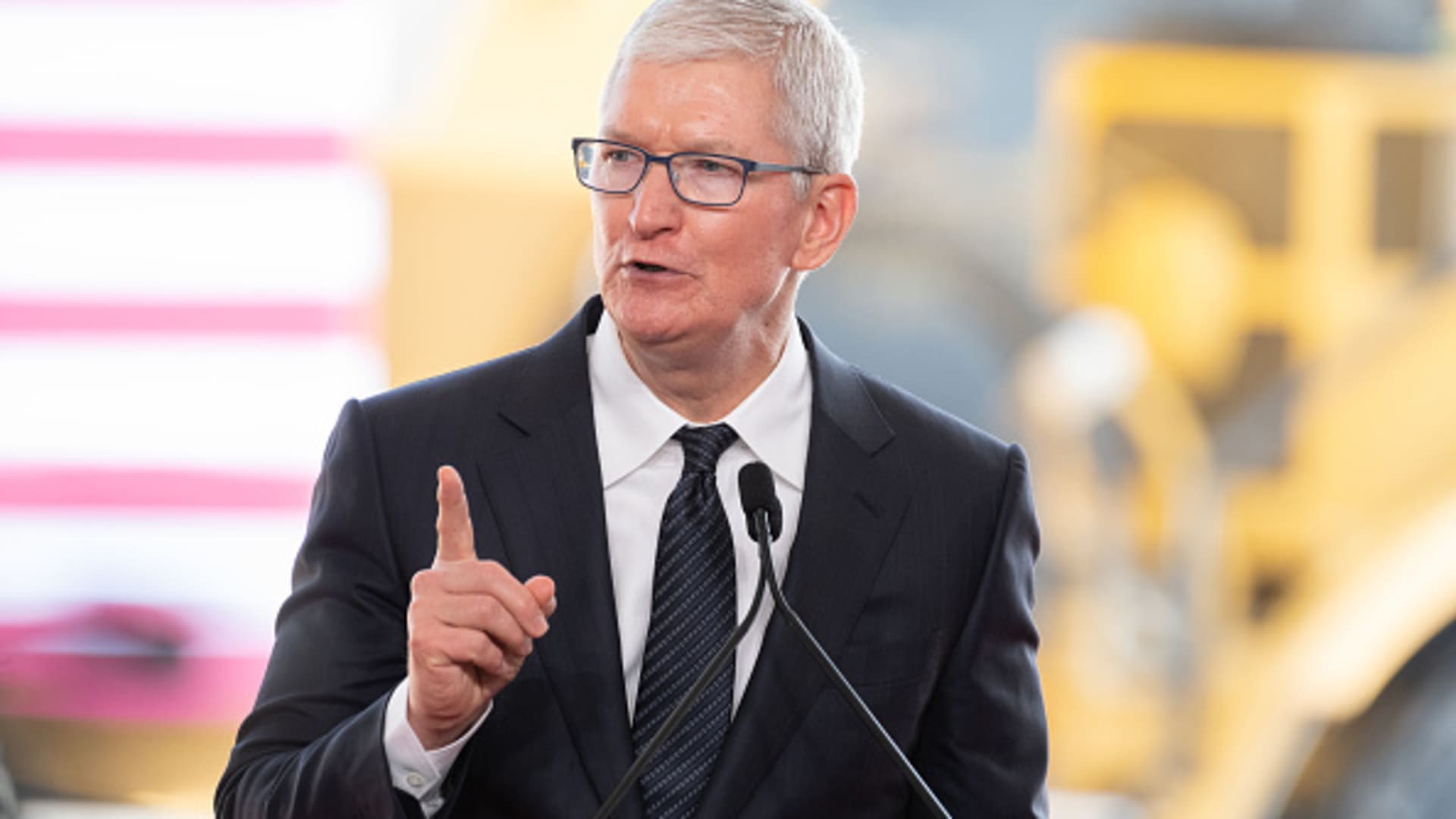 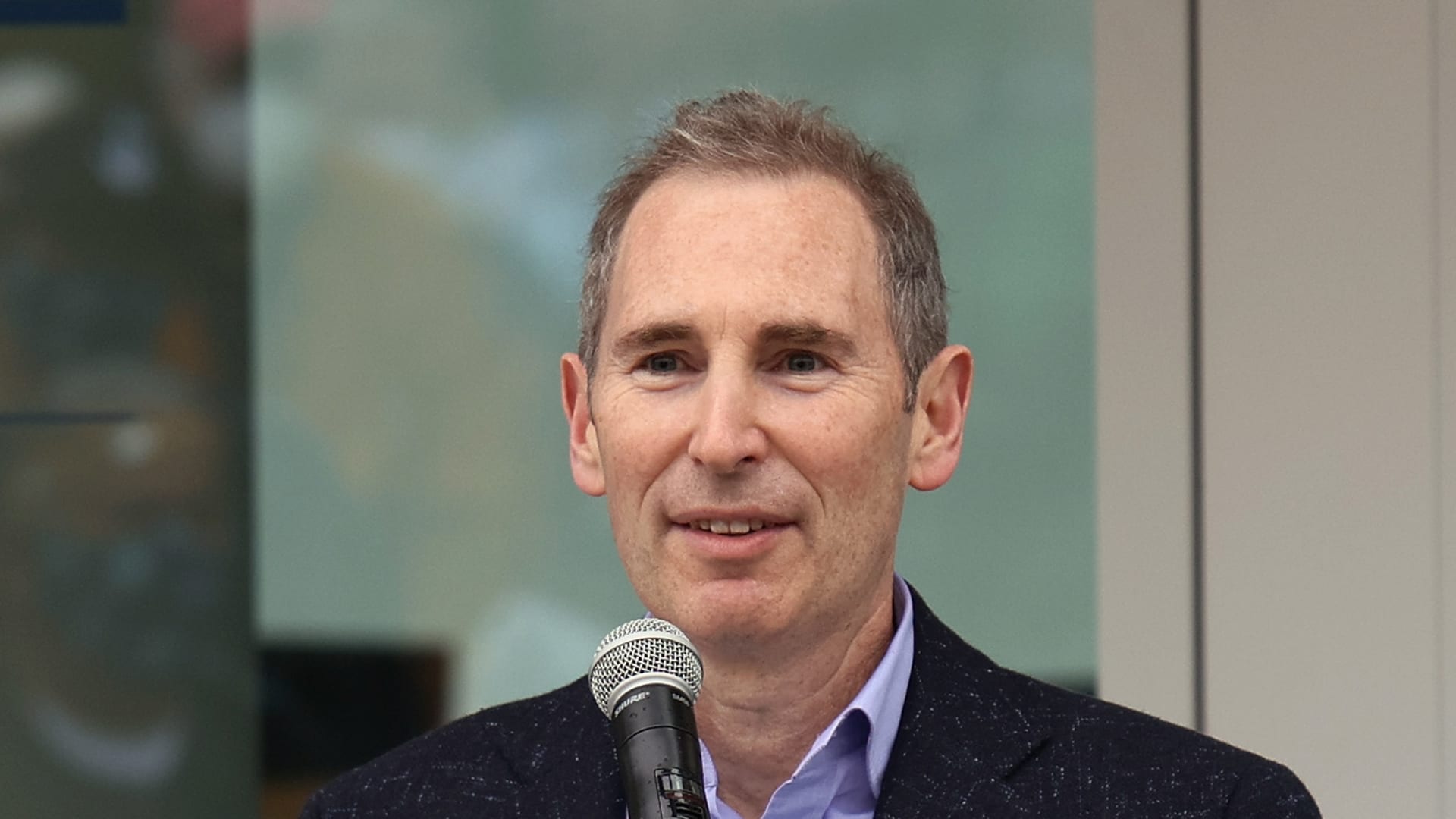 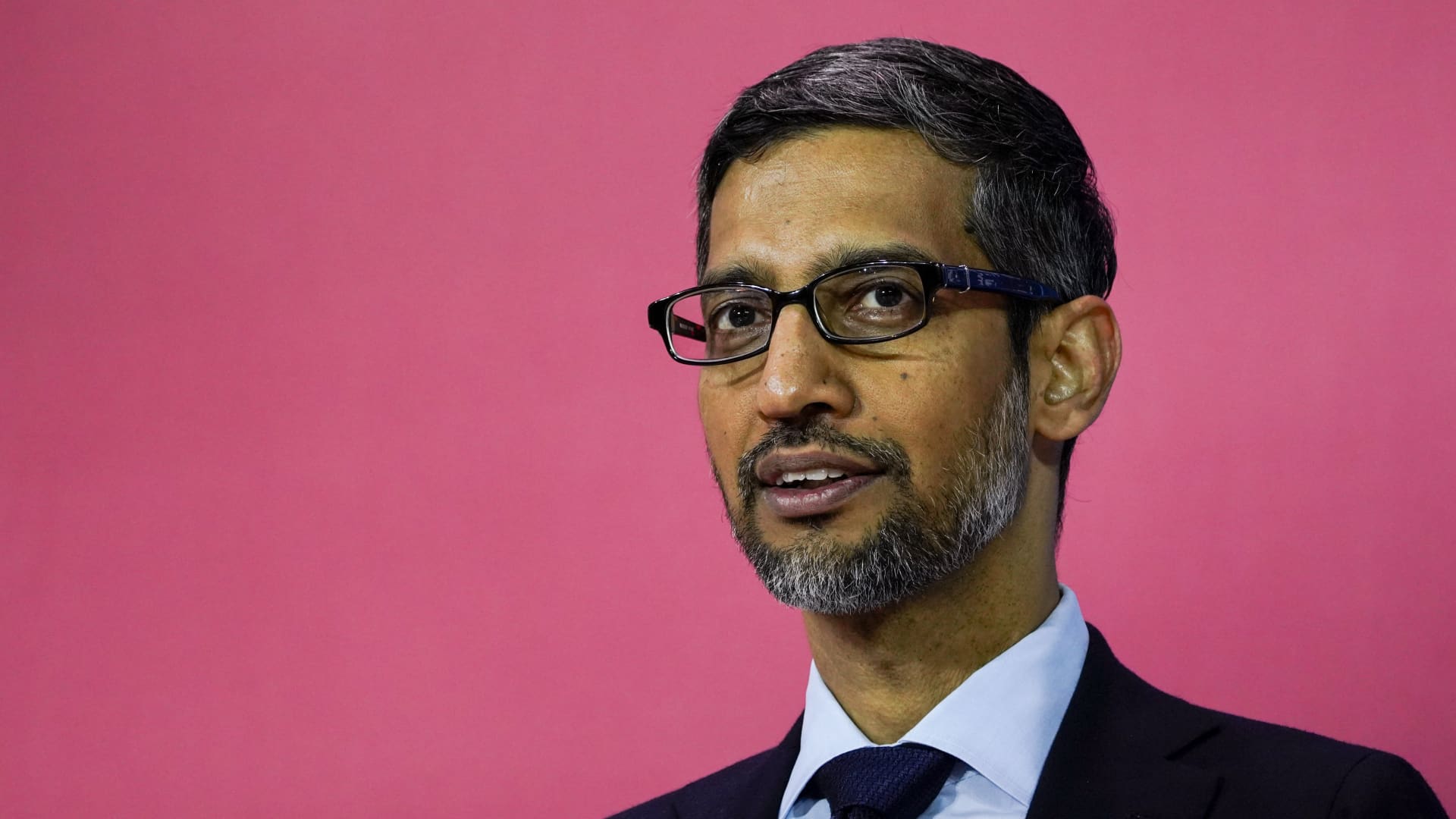