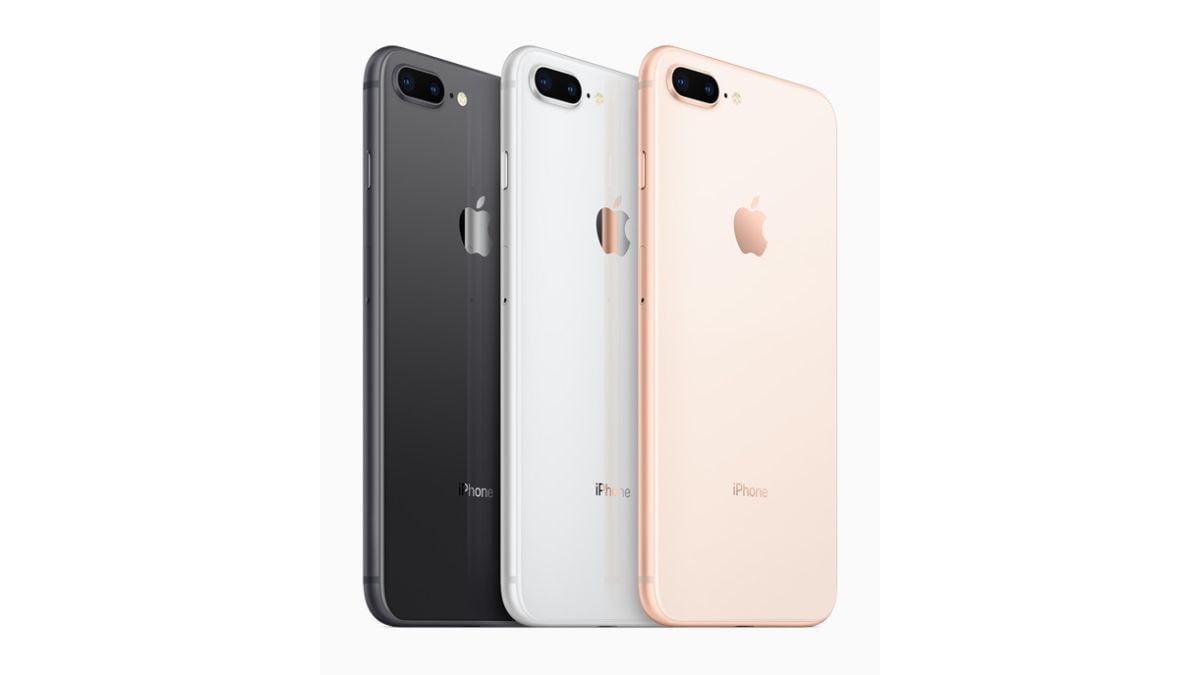 Apple has released software updates for its older iPhone, iPad, iPod, and MacBook devices. The devices covered are the ones that are ineligible to the company's latest iOS 16.3, iPadOS 16.3, and Mac Ventura updates, which has left these older devices vulnerable to certain security issues that were otherwise addressed on Apple's latest update for newer devices.

Apple has begun rolling out iOS, iPadOS, and macOS updates for older iPhone, iPad, and MacBook models. The updates address some critical security issues that needed immediate fixes for users whose devices are ineligible for Apple’s latest iOS 16.3, iPadOS 16.3, and macOS Ventura updates for iPhone, iPad, and MacBook, widely released on a stable channel recently. The company notes a list of 14 different critical security and system vulnerabilities that have been addressed with the latest software updates for older Apple devices.

With such critical vulnerabilities, users are advised to get their device updates as soon as possible in order to protect themselves from malicious attacks. Users who own iPhone 5s, iPhone 6, iPhone 6 Plus, iPad Air, iPad mini 2, iPad mini 3, iPod touch (6th generation), or devices running on macOS Monterey, macOS Big Sur, are advised to install the latest security updates by heading to Settings > General > Software Update.