While the entire Samsung Galaxy S23 series is expected to be powered by a Snapdragon 8 Gen 2 SoC, a tipster claims that Samsung may choose to use only Snapdragon chipsets for its handsets for the foreseeable future.

In a tweet, tipster Yogesh Brar claims, “’Snapdragon for Galaxy’ for Galaxy S23 series is not a one-off thing. Samsung will likely stretch this till the time their new Exynos chips are ready.”

SamMobile reports that the company’s Exynos chipsets, devised by Samsung’s System LSI division, have fallen short in recent years and been overshadowed by Snapdragon chipsets in terms of sustained workloads and cellular performance, resulting in reduced battery life. Samsung’s smartphone division, Samsung MX, established its own team of engineers to develop processors specifically for high-end Galaxy smartphones and the first chip from the new unit is expected to debut in 2025 with the Galaxy S25, as per the report.

Samsung has already been teasing the Galaxy S23 Ultra with a powerful night-vision camera. In a recent promotional video, it teased the same camera features again with clear, zoomed-in images of the moon and the tagline, “Epic nights are coming.”

Meanwhile, a recent report suggests that the model will offer to record portrait videos in 4K quality at 30fps. Another earlier report suggested that the high-end model will be priced at $1,400 (roughly Rs. 1,13,400). 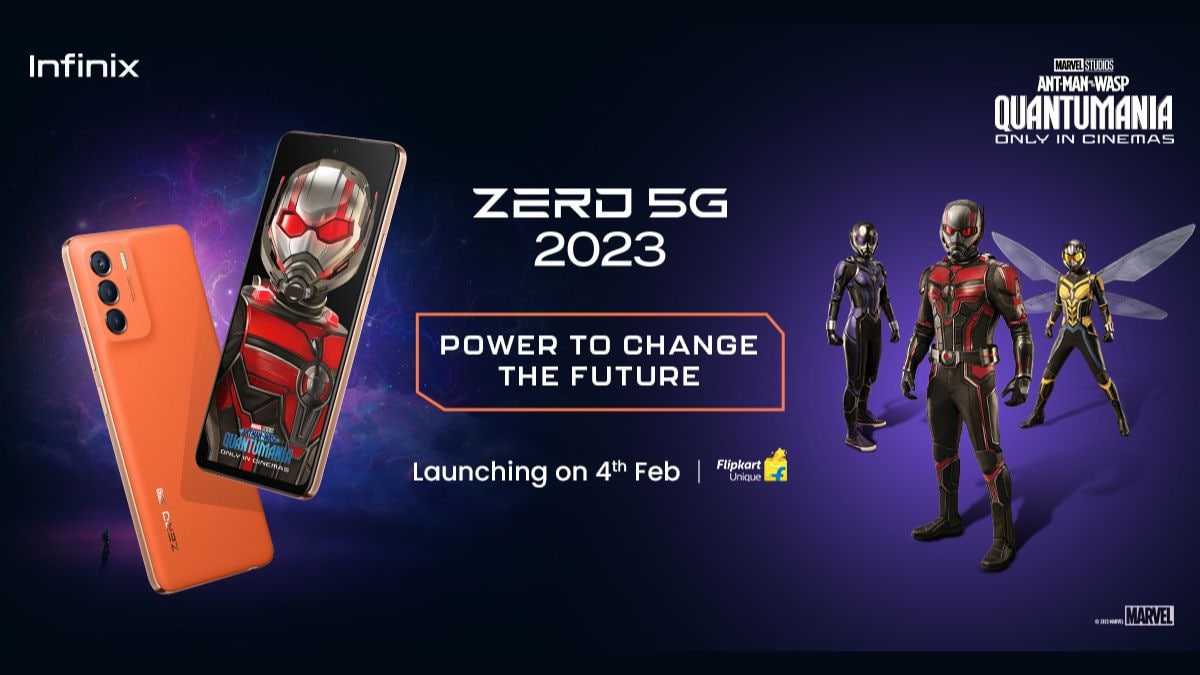