Ofcom, or the Office of Communications, has announced that it will examine digital markets in the UK as part of the regulator's next step in scrutinising Big Tech firms in the areas of cloud computing, internet messaging, and smart devices. The watchdog will investigate Amazon’s AWS, Microsoft’s Azure, Alphabet’s Google Cloud, as well as WhatsApp, FaceTime, and ...

UK digital regulator Ofcom said it will launch a range of investigations into digital markets including cloud computing, internet messaging, and smart devices, marking another step up in the scrutiny of the world’s largest tech firms.

Ofcom, which also oversees broadcasting, telecommunications and the postal service, said it will first look at whether the so-called hyperscale cloud providers, Amazon’s AWS, Microsoft’s Azure, Alphabet’s Google Cloud, might limit innovation and growth. They receive about 81 percent of the revenues in the UK public cloud infrastructure market, which Ofcom said is worth $16.85 billion (roughly Rs. 8,072 crore).

The investigations continue a crescendo of global scrutiny into the possible dominance Silicon Valley firms have gained over a range of markets. In June the Competition and Markets Authority, Britain’s antitrust regulator, launched a separate investigation into the Google Play store over suspected anticompetitive conduct.

Ofcom said if it finds a market isn’t working as it should, it can take the matter to government, refer antitrust matters to the CMA, take enforcement action itself or accept remedies from a business. The independent regulator said it will public a final report within a year.

The calling and messaging study will look at services like Meta Platforms’s WhatsApp, Apple’s FaceTime, and Zoom Video Communications, and issues like whether they should be able to interact with each other more.

The smart devices investigation is to examine connected televisions and speakers and their bargaining power with those who produce content like entertainment and news. 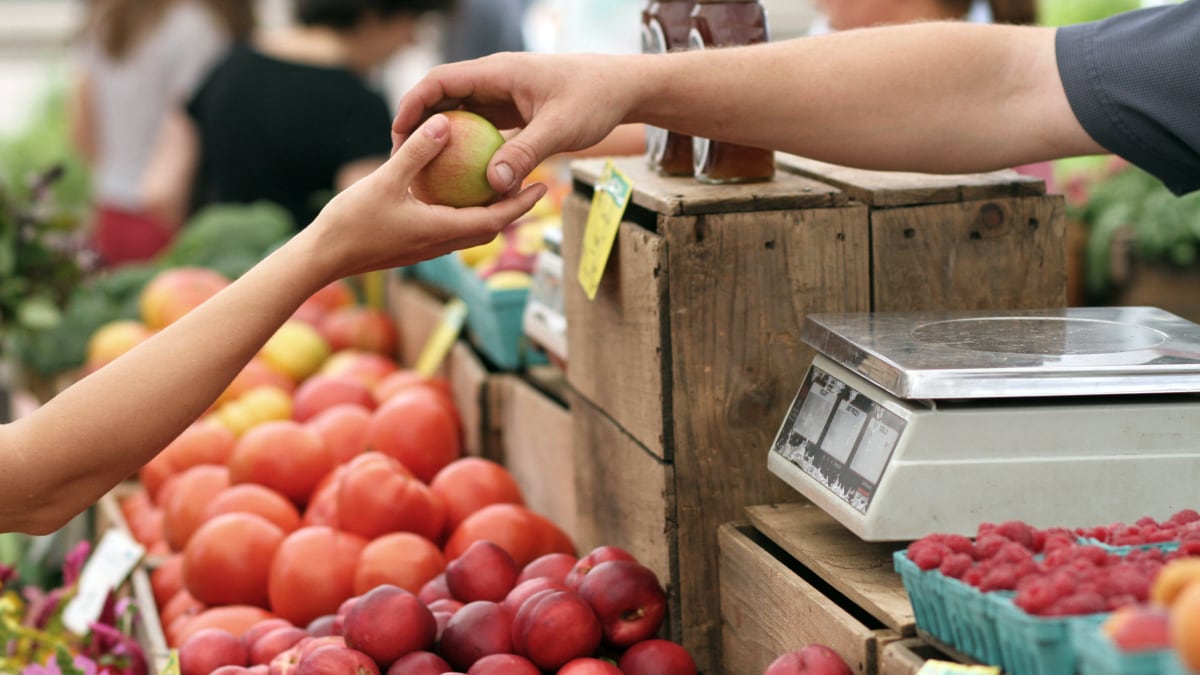