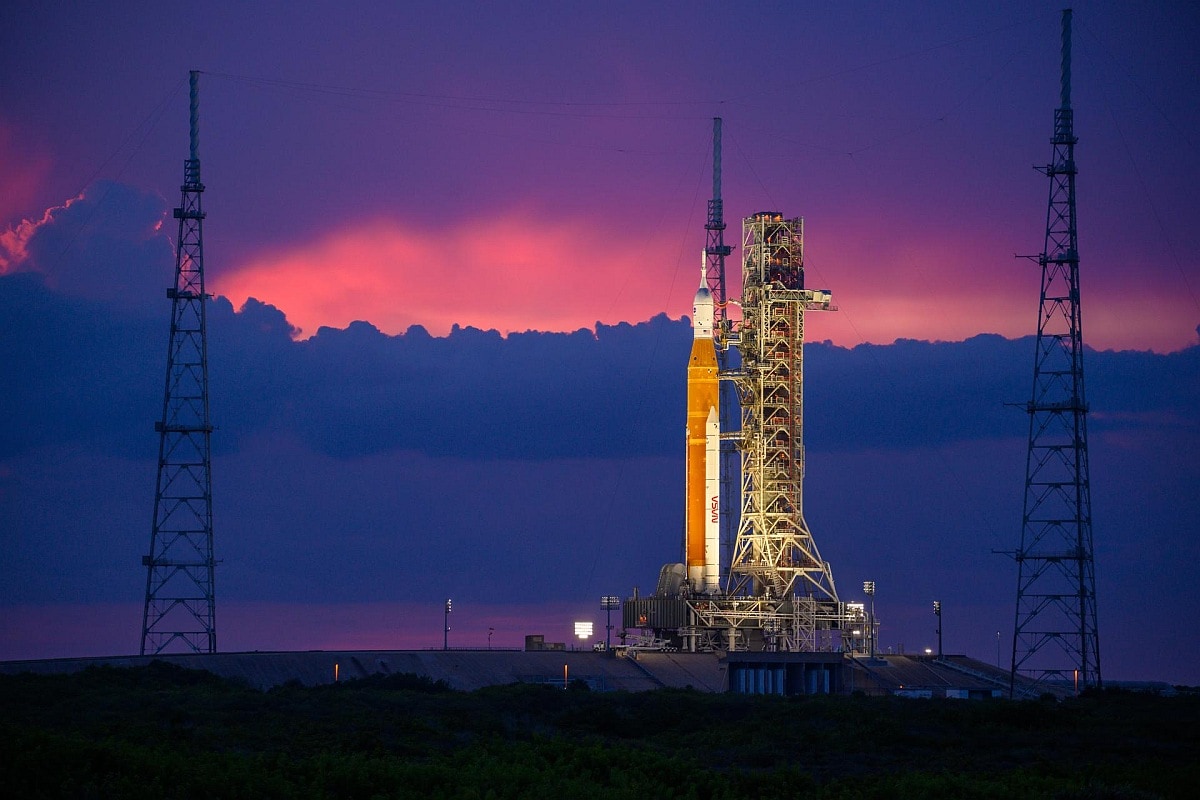 The European Space Agency on Wednesday announced the names of seven astronauts that would be trained by the agency to embark on NASA's Artemis II moon mission. Astronauts from France, Germany, Italy, Denmark, and the UK will train for the US space agency's upcoming 'Lunar Gateway' orbiting module, and three astronauts will be selected for the mission. However, only on...

The European Space Agency announced a team of seven astronauts on Wednesday to train for NASA’s Artemis mission to the moon — but only one will have the chance to become the first European to walk on the lunar surface.

Between them, the team has the equivalent of 4.5 years in orbit and 98 hours of spacewalking, ESA communications head Philippe Willekens told journalists at the International Astronautical Congress in Paris.

Three of the astronauts will be selected to go to the Lunar Gateway, a planned station that will orbit the moon.

But only one will set foot on the moon by the end of the decade. At some point, the ESA will have to decide which of the seven candidates will get to go.

“We’re all candidates and what matters is to go there as a team,” Pesquet told reporters at the event in Paris.

Cristoforetti had to video call in from space, where she is currently onboard the ISS after becoming the first European woman to embark on a spacewalk outside the station in July.

Mogensen also spoke over video as he prepares for his own tour onboard the ISS.

Something inspiring for Europe

The launch of the first Artemis mission, which is uncrewed and aims to test out a new rocket system and Orion capsule, has been delayed several times due to technical glitches including a fuel leak. NASA is now targeting September 27 for launch.

The next mission, Artemis 2, will take astronauts to the Moon without landing on its surface, while the third — aiming to launch in 2025 — will see the first people set foot on the moon since 1972.

The ESA is providing the European Service Module on the Orion capsule.

“During this decade, three ESA astronauts will fly to the Lunar Gateway — our permanent station we’re building around the moon,” David Parker, ESA’s director of human and robotic exploration, told AFP.

“And if all that goes well, by the end of this decade we’ll be ready to send the first European astronaut to the moon,” he added.

Putting a European on the moon would be “something inspiring for Europe, a strong signal to say that ‘here we are, taking our place in the space world, in a cooperative way’,” Pesquet said.

“With a European on the moon, I hope that a united Europe will become more of a reality that it is today,” Maurer said.

Despite deep divisions between Russia and the West over Moscow’s war in Ukraine, on Wednesday a US astronaut and two Russian cosmonauts blasted off to the ISS on a Russian-operated flight. 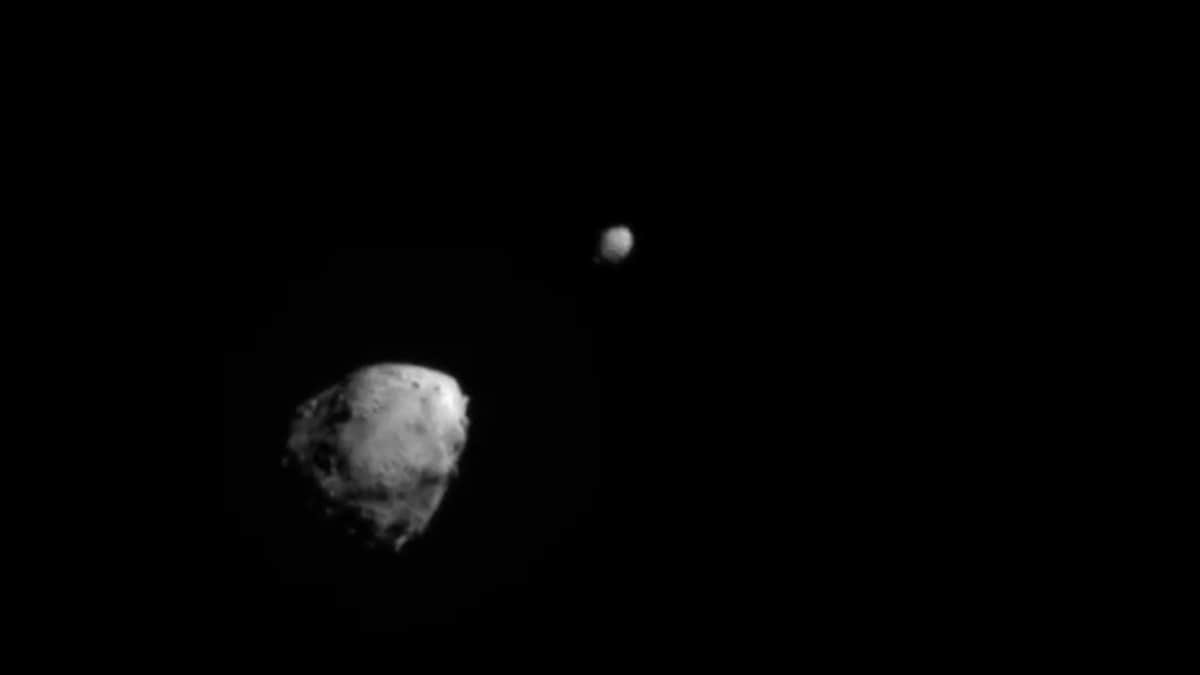